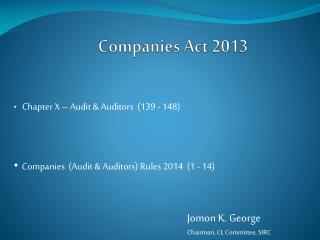 The 100 Leading Global Fintech Innovators 2015 - We are pleased to present the second annual ‘fintech 100’, the best

The OIL Group of Companies - . www.oil.bm www.ocil.bm. “tools for risk transfer” presentation to university of

2) Information enables one to apply concepts from one domain to a new situation or problem. - 1) companies such as ibm,

Companies - . starting up business. match the words on the right with their translations: to start up/set up fare