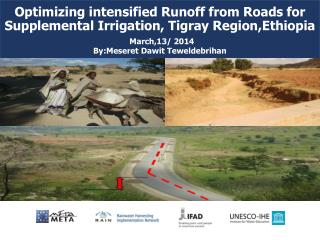 Rationale - . i chose to do an agenda because i though that it was a wonderful way to show the working conditions.

RATIONALE FOR AND THE DESIGN OF RPDs - . introduction. removable partial denture (rpd) an rpd is an appliance which

Action Research: Handwriting - . by: meghan wilson and tyler behnke. our question &amp; rationale:. question: how is

Introduction to Integrated Library Systems - . lesson 3. how do you evaluate integrated library systems?.