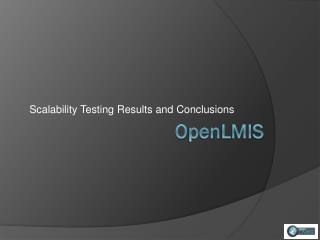 Software Development Outsourcing - . www.tektonlabs.com. who we are:. we are a american software development company

SHAITAN - . a humble attempt to find an answer to the for ever perplexing question – why did god have to create satan ?

A presentation of The Association of the Pharmaceutical Industry in Norway (LMI) - . lmi ’ s tasks/obkectives. lmi

Why should we implement a CSPAP? - Goal: t o ensure that every school provides a comprehensive school physical activity

Development of Science and Technology for Prosperity - . human resources training and education the trinidad &amp;

Scanning probe microscopy (SPM) and lithography - . atom and particle manipulation by stm and afm. afm oxidation of si or