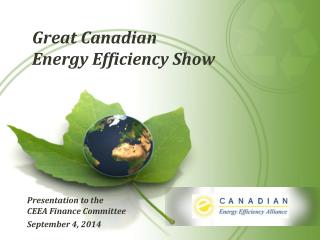 HOUSEHOLD ENERGY EFFICIENCY - . what you and the u.s. should be doing to help reduce energy consumption by amy lynn