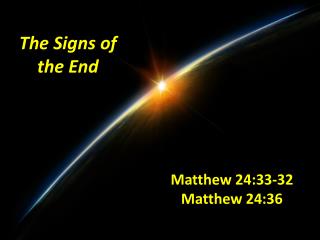 ESOL for Driving - Sample questions from the (road and traffic signs) unit of the driving theory syllabus. road and

VITAL SIGNS - Include:. temperaturepulserespirationsblood pressure. vital signs must be measured, reported, and recorded

Book of Signs - . definition: the book of signs is the first part of the gospel according to john, including many stories

Warning signs of suicide - . warning signs are the earliest observable clues that show that a person is at risk of

Signs and Symbols - . ms dunlop 3 rd year religion . signs. a sign is something that communicates a brief message. a

AKC Rally Signs - . these are copies of the 2008 akc rally signs, as re-drawn by chuck shultz. use them to print your own