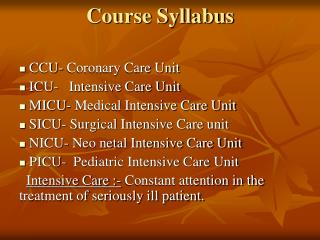 CBSE Class 10 Syllabus - Have you checked new changes made in cbse class 10 syllabus 2018? if no, then be quick!!! check

Foundation for Developing A Student Centered Learning Syllabus for Your Course - . acknowledgement this presentation has

French Course Syllabus - . week 1  day 1. basic about the language the differences between the language and other Syllabus Designing - . syllabus vs. curriculum. c urriculum is a very general concept which involves consideration of the