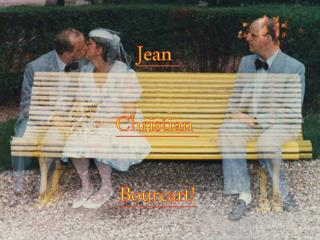 THE CHRISTIAN IDEAL: LOVING GOD - . ideals are important to move us on. what is your goal in life?. as christians,