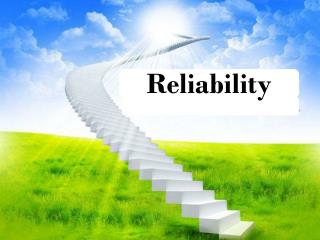 Is Your Organization a HRO? (High Reliability Organization) How can you tell? If not, why Not ? David Eibling Universit