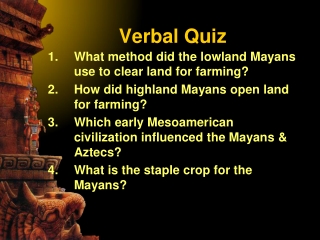 Picture 1 - . picture 2. picture 3. do you know what will you learn?. types of communication. verbal non-verbal visual.

NON-VERBAL COMMUNICATION - . it’s a universal code… though much is culture specific. what is non-verbal

NONVERBAL COMMUNICATION - . objectives. define the term non-verbal communication and its concepts explain the nature of

NCI Survey Respondents Who Are Verbal and Non-Verbal: A Profile - . what is national core indicators (nci)?. multi-state

Verbal Behavior - . an introduction to verbal behavior and its relationship to applied behavior analysis grafton

Verbal Techniques - . verbal technique: hyperbole. a deliberate exaggeration used for humorous effect or to emphasise a

ENGLISH II HONORS MARCH 7 th - . get out a piece of paper. write your name, today’s date, and the title: to kill a

Verbal Infinitives and Participles - . tegan hunter. verbal. the term  verbal  indicates that a participle is based on