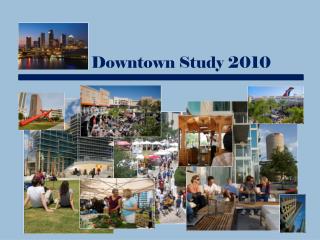 Downtown Study 2010. The Changing Downtown. Results for the initial Downtown Tampa studies, which surveyed residents and workers, were released in 2008. In the time between the baseline survey launch and 2010, there were many changes within the region:. Riverwalk Friday Market

San Joaquin RTD - . our vision: to be the transportation service of choice for the residents we serve. donna demartino

PRAGMATICS - . how to do things with words. what is pragmatics?. pragmatics is the study of invisible meaning. Pragmatics - . week 1 &amp; 2 introduction to pragmatics course overview of pragmatic issues. what is pragmatics all

Floodways, Do We Still Need Them? - . presented at the tfma region 6 inaugural regional south central luncheon/seminar-

The Relationship between the Arts and Downtown Redevelopment in a Shrinking City: A St. Louis Case Study - . joanna p.