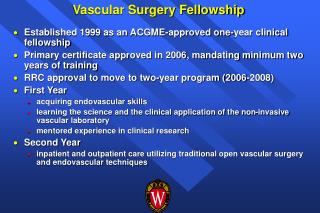 Patients admitted to the Department of Vascular Surgery - . excluded because declined to participate or had symptomatic

Fellowship With Each Other - . i john 1:3 , “ that which we have seen and heard declare we unto you, that ye also may

Fellowship… - . who, what, when, where, and why?. where we are going with this study …. what: what is true fellowship