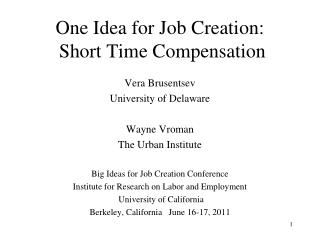 Human Resource Management - . hrm can broadly be defined as a common title given to all aspects of a business related to

COMPENSATION AND BENEFITS OF LOCAL GOVERNMENT EMPLOYEES - . lbc no. 99. implementation of the 4 th tranche salary

Making the Difference - . jobs in federal service. agenda. part 1: opportunities and benefits a job for every interest

Unit 4 Area of Study 1: The Human Resource Management Function - . chapter 10: management of the employment cycle. the

The Proxy Method of Comparison for Pay Equity in Ontario - . achieving and maintaining compensation practices that

EMPLOYEE ATTITUDE - . presented by smitarup patnaik roll no 8363. what is attitude ?. an attitude is a hypothetical

HR SPRING - . managing compensation. 10- 1. objectives:. identify the compensation policies and practices that are most