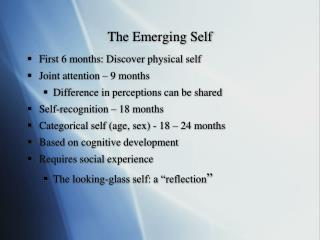 Privacy: Is It Any of Your Business? A Primer on Key Emerging Privacy Issues - . wednesday, october 12, 2005 washington,

Non-Emergency Medical Transportation: Emerging Trends - . “what is past is prologue . ”. what is the “real”