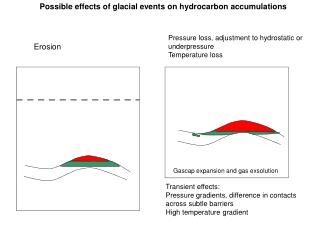 9 Possible Effects of Coronavirus on Law Firms - What impact will the coronavirus crisis have on the legal sector? the

Possible Biological Effects of Radiation - The problem of bio-radiation. this work was supported by funding from unf

Possible Effects of a Warmer World - . misconceptions: why worry about a few degrees? local weather vs. global climate

Possible Aerosol Effects on Lightning Activity and Structure of Hurricanes - . khain , a., n. cohen, b. lynn, and a.