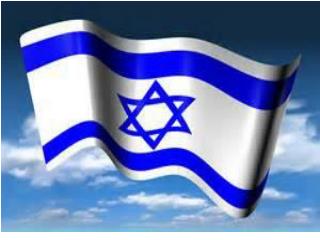 Iran slams Israeli role in atomic dispute Published July 16, 2013 AFP. Iran has accused arch-rival Israel of attempting to poison the mood against Rowhani, who has raised hope to end a dispute over Tehran's nuclear ambitions. (AFP/File)

[published at AAAI-2013] - . resolution and parallelizability: barriers to the efficient parallelization of sat solvers

Iran: What’s in a Name? - . historically known as persia until 1935, when reza shah pahlavi asked for the country to be

Atomic Structure - . atomic structure. all matter is composed of atoms . understanding the structure of atoms i s

Assessment and Evaluation of the Israeli Education System - . michal beller director-general of rama. the national