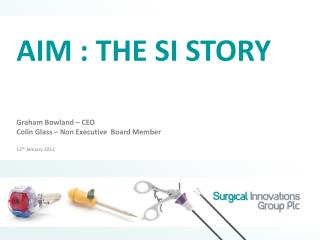 Glass &amp; Soil Review - . what is the state of matter of glass at room temperature?. it is an amorphous solid. the

Texas State Board of Examiners of Psychologists Panel Discussion: Board Complaints and Hot Topics - . moderator: angela

Transform Your Board How to Enhance Board Governance September 6, 2013 - . catholic financial life panelists. tom