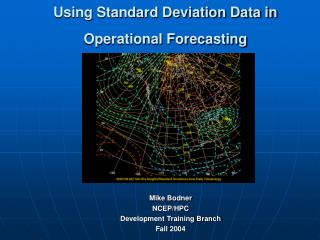 Operations Management - . operations management (om): a specialized field of management associated with the conversion or

Disclaimer and Government License - Grid impacts of wind power variability: recent assessments from a variety of