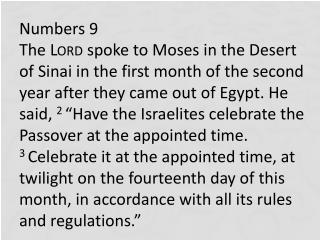 Quantum Numbers - . rules of electron location and orbital filling order. if the arrangement of the electron is known, a

Addition and Subtraction of Integers - . in this tutorial, we will learn how to add and subtract signed numbers with the

Chapter 39 - . complex numbers. consist of all positive and negative integers , all rational numbers and irrational

Qualitative Data Analysis - . quantitative research . involves information or data in the form of numbers allows us to

Quantum Numbers - . rules of electron location and orbital filling order . quantum numbers at the conclusion of our time