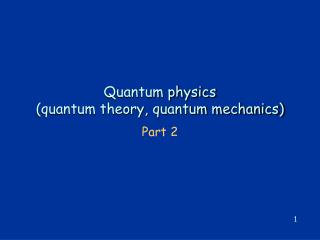 Common Sense and Quantum Mechanics - . barry smith http://ontology.buffalo.edu. theory of vagueness. how can -based