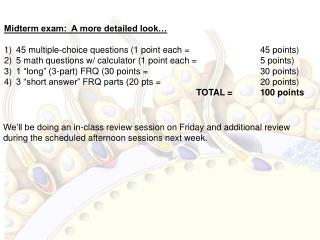 What You Absolutely Need to Know To Pass the NYS Living Environment Regents Exam - . the le exam consists of

“The Death of the Moth” Virginia Woolf - . objective: to chunk an ap passage and complete a soapstone prior to