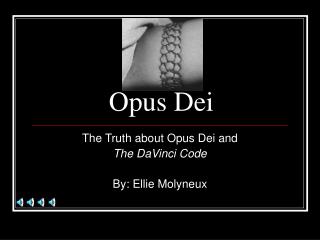 Opus Dei. The Truth about Opus Dei and The DaVinci Code By: Ellie Molyneux. THE SHOWDOWN. Dan Brown’s Facts. VERSUS. Opus Dei’s Fiction. OPUS-College - . student management information system. overview. what is opus-college? what functionalities does it

Salarpuria Opus - Finding such homes in bangalore has become a lot easier due to the prelaunch of salarpuria opus. a new

Salarpuria Sattva Opus - Is a residential foundation located off tumkur road, bangalore. this project spreads over a

Salarpuria Sattva Opus - A venture in development by salarpuria sattva group located in dasarahalli, bangalore, the