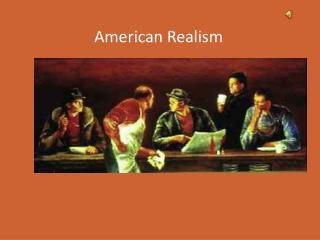 Bell Ringer - . who was your best teacher ever? what qualities did that teacher posses? are there any of those qualities