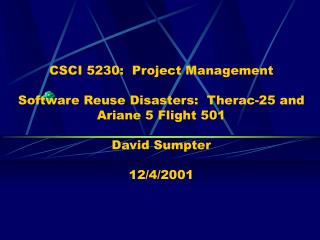 CONTENTS - . one example each regulatory issue standard-setting issue why these issues are important what is ece’s