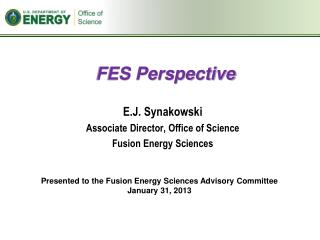 An Overview of Cu-Ni Deposits in Minnesota: A Geological Perspective - . jim miller department of geological sciences

Family Environmental Scale (FES) - . used to measure the social-environmental characteristics of family the scale is a

The Nez Percé - . the plains indians of washington. geography 9000 years ago . columbia plateau is near columbia river

Prison and the Aging Population a social care perspective - 2. the prison population is aging . 85,600 people are in