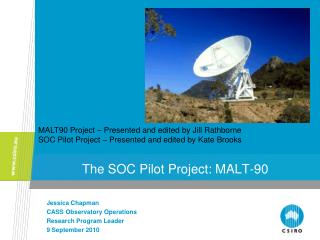 Juntos Podemos! Together We Can! - Effective strategies to support spanish-speaking families of children with

FLIGHT TRAINING DOCTRINE: THE FOUNDATION OF PILOT TRAINING REFORM - . elements of the pilot training system. the