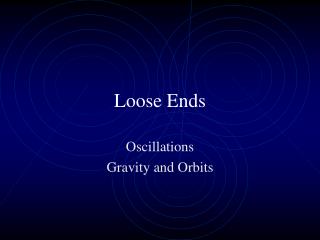 Pronunciation - . two rules of syllables. every syllable begins with one consonant followed by one vowel. there are two

Impressionism - . impressionism was a 19th century art movement that began as a loose association of paris based artists,

Paroxysmal disorders: - . abrupt onset of a clinical episode that tends to be stereotyped and repetitive , lasts seconds

Hamlet Quotes Review - . regular classes. hamlet review. speaker:. at such a time i'll loose my daughter to him: be you