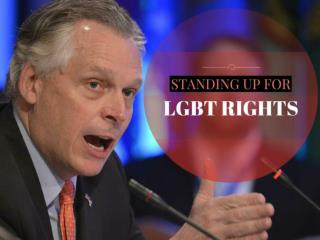 Notable people and organizations who have taken a stand against states that have passed anti-LGBT legislation. Standing Guard for the Targeted Individuals Standing up for Justice, Human Rights for All - A few good honorable men.

STANDING UP FOR DOCTORS - Effective cvs, application forms and interviews. standing up for doctors. objectives - to help

Standing up for yourself - . tariq is walking home from the shops. he sees three boys walking towards him. he knows who

Standing Up for Me! - . strategies for teaching self-determination skills. developed for the florida department of

Standing up for Education - . cranking up the pressure. involving members. nut hq sent an all member email on 23 rd april

History of LGBT Rights - . social issues. journal . how do name calling and harassment affect not only the specific

Standing Up for What’s Right - Your job is your identity. your job makes you proud and fills yours with satisfaction.

What’s Worth Standing Up For? - . what principles do you live your life by? . what are some things that people dare to

STANDING UP FOR JESUS JUDE 3 - . introduction. jude was encouraging christians to contend for the faith the word

Standing Up for the Expert User - . alex kodat sirius software inc. . the most important attribute of any software system

Standing Up To Mr.O. - Standing up to mr.o. by: claudia mills liana waples pd.4. character traits . maggie is tall with