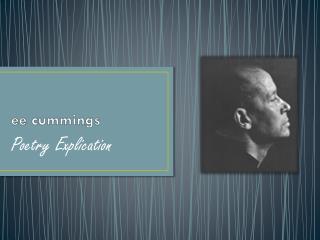 Cummings Economics - . the cairns economy recent movements and short-term prospects presentation to the cairns chamber of

Jaynes -Cummings ladder - . rabi oscillations of the wavefunction. summary and conclusions. we devised a scheme for a