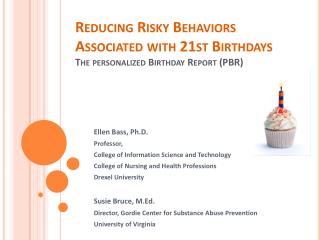 21st Birthday Presents - 21st birthday celebrations are impatiently expected by any type of young person. it is their

Risky Behaviors - Flying under the radar: the things our students may be doing without our knowledge. . risky behaviors.