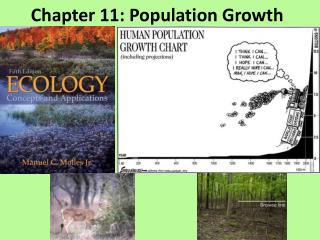 POPULATION GROWTH - . what is a population?. a group of organism of the same species living in the same habitat at the

POPULATION GROWTH - . for most of human history, humans have not been very numerous compared to other species. it took

Population Growth - . everyone knows that unchecked human population growth is potentially disruptive to the world that