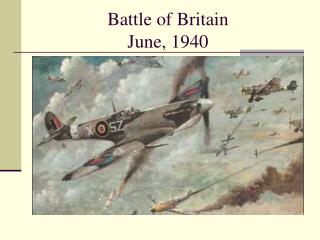 Bathing Without A Battle - . why?. people that are stroke patients often have difficulty remembering “good” hygiene,

Into Battle - Canada enters ww1. into battle. battle of ypres. 6,035 canadians died in two days. by february 1915 the

Battle Drills - Break contact. react to ambush. battle drills. react to contact. knock out a bunker. enter a building and

Romans in Britain - By the children in 4j when the romans lived in britain, they made lots of changes and brought