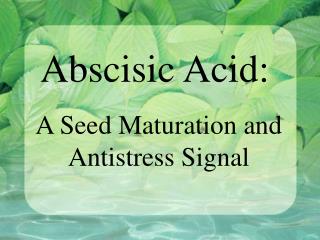 DNA - . dna. how dna was discovered. scientists that determined structure and importance of dna. 1866 gregor mendel –

DNA: The Molecule of Life - . molecular genetics. dna and rna. genes are segments of dna on a chromosome that code for