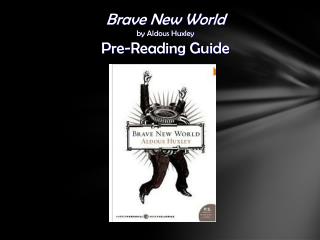 Today - . pick up your test folder on the back counter think about questions you have on the multiple choice. grades this

Your Adolescent’s Struggles With Reading: A Guide to Understanding and Helping - . by juliana meehan . this powerpoint

Subject 1 Study Guide - . ib 20 th century world history topics. 1. what were the aims of the participants and