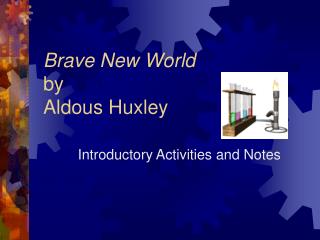 Pt Status: Inpt vs OBS - . the challenges of coverage and compliance why is it so hard? plus attacking the 2 mn rule.

Welcome to - . st. philip cedar. www.stphilipcedar.ca. welcome and celebrations. joy. a candle is burning, a candle of