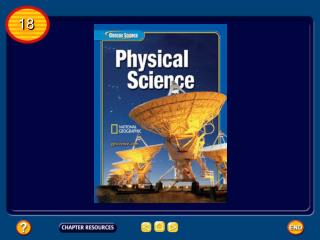 Nuclear Reactions - . section 7.3. the stronger the bond the more energy associated with it small change = b ig e nergy.

Nuclear Chemistry - . chapter 23. radioactivity. one of the pieces of evidence for the fact that atoms are made of