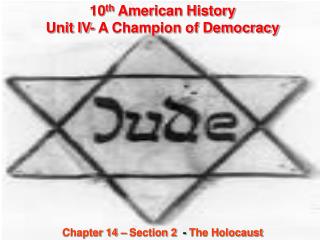 Your Champion for Better Health - . mission statement. to provide exceptional healthcare that meets the needs of our

The End of History? - . democracy and democratization. i. the fukuyama