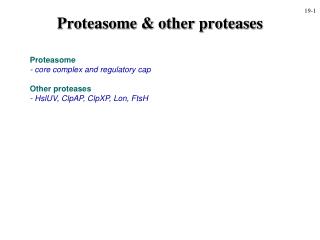 Proteasome - . what would you see if you ran the the whole protein extract from a cell?. what information does this give

OTHER RELATIONSHIPS - . can’t we all just get along?. symbiosis. symbiosis : a close relationship between 2 different

Other Medicines - . andrenergic antagonists (blockers). bind to receptor site but do not cause an action alpha &amp;

Other Religions - . jainism. jain, a break-off from hinduism, is an ethical system which believes that our souls are