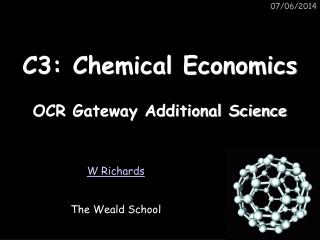 OCR Additional Science - . p3 forces for transport. agac. speed vs. velocity. this car is travelling at a speed of 20m/s.

Additional Example 1: Science Application - Something that weighs 1 lb on earth weighs 0.17 lb on the moon. how much