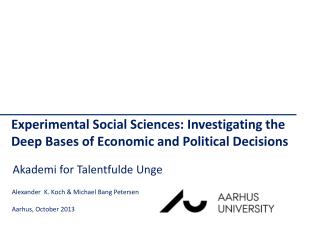 The Aztec - . standards. 7.7 you will learn about the geographic, political, economic, religious, and social structures

Populism - . a response to the effects of industrialization on rural america. question for thought:. how do the

THE POSTWAR BOOM - . the american dream in the 1950s. chapter 19.1 essential questions. what economic and social problems