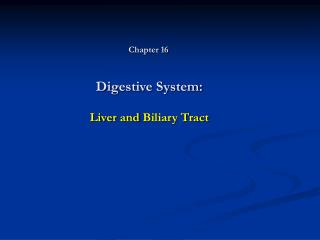 The Digestive System - . a few pops notes to introduce the chapter. 1. what is a ruminant? give an example of a

DIGESTIVE SYSTEM - . introduction. digestive system is responsible for the physical and chemical breakdown of food so it