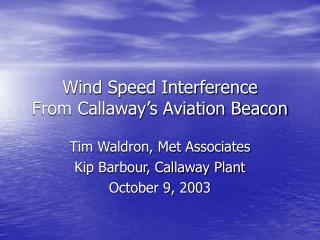 Wind Energy - . a growing industry worldwide. wind energy is increasing at a rate of approximately 30% annually. what is