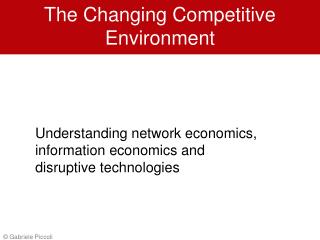 BGP Issues - . geoff huston. why measure bgp?. bgp describes the structure of the internet, and an analysis of the bgp

基因表达和调控 - . the most direct control point. at the level of transcription: regulate by changing sets of