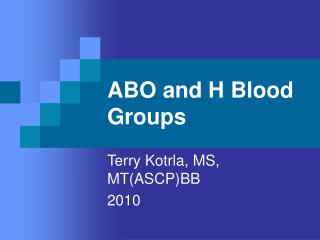 ABO and H Blood Groups. Terry Kotrla, MS, MT(ASCP)BB 2010. History. Discovered in 1900 by Karl Landsteiner and remains the most important blood group system Mixed blood of colleagues (serum from one, cells from another) together Discovered A, B and O His student discovered AB in 1902. Blood Supply to the Nervous System - . objectives. 1. describe the importance of blood circulation to the brain. 2. list

Update on massive transfusion NHO Meeting, Limerick 08 - Joan o’riordan *a guideline for the use of blood and blood