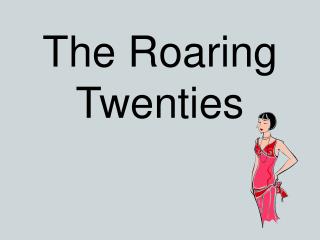 The Roaring Twenties. Factors Underlying the Prosperity of the 1920’s. Introduction. At the end of the 1918, World War I ended! America was changing – and people were tired of war!. http://www.besmark.com/ww1battl.gif. An Industrial Nation. Henry Ford. An entrepreneur and inventor

Tweak - . tweak. tweak preview. by nic sheff. nic sheff is a recovering drug addict and alcoholic. still in his early

The Roaring ’20s and the Great Depression - . chapter 20-23. ssushs. ssush16 the student will identify key developments

The Spanish Alphabet - . “el abecedario” con vocabulario. some notes on the spanish alphabet…. in english,