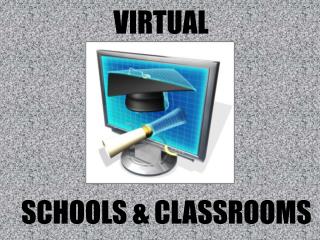 VIRTUAL. SCHOOLS & CLASSROOMS. QUESTION FOR THOUGHT:. Is a progression toward virtual schools and classrooms a positive for the future of education?. VIRTUAL SCHOOLS.

Structure of Artist Virtual Environments - . mark green school of creative media. introduction. we have examined some of

Software TPM in a Virtual Machine - . jordan jump. go to next slide to begin the presentation …. original proposal.

Virtual Man - Is an incomplete comic strip. vman has the ability to alter reality and to visit alternate or parallel