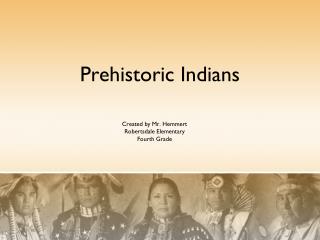 CHAPTER EIGHT - . the clash of the empires. frenchmen also known as lasalle. he had come to new france two years before

SOL Review Game - . who were the first people who lived in virginia?. a. scotch, irish, and germans b. english settlers

Kwakiutl Indians - . by: maren christian and harris owsley. where were the kwakiutl indians located?. the kwakiutl

The Powhatan Indians of the Eastern Woodland Region - . s.o.l.’s 2.2 and 2.4. homes of the powhatan indians. wood and

The Pueblo American Indians of the Southwest - . the pueblo indians were the indians of the southwest region. they are

IROQUOIS INDIANS - . teaching american history. inez cutler. h0w did native americans come to the forest? . what do you

Metrology The Science of Measurement - . 164 education liaison &amp; outreach. let’s take a trip back in time….