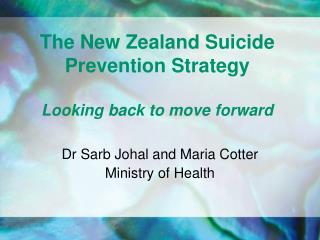 Department of youth affairs: Initiatives, Achievements, Policies and Roadmap for the future - . initiatives and

The Allied Victory - . how do the allies defeat the axis powers?. d-day: invasion of normandy (european war). 150k allied

Suicide - . “there is but one truly serious philosophical problem, and that is suicide. judging whether life is or is

Risk Management Standards and Guidelines - . chapter 2. what is the purpose of regulation?. in general? in the financial

Failure Is NOT An Option - . 6 principles for making student success the only option. written by alan m. blankstein book