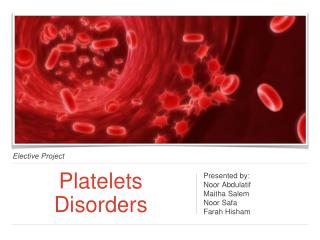 Undecided about an elective to pick? - . do you want one that has opportunities that will help you in college?. look no

Project Guidelines for MBA Fourth Semester Students - . introduction. this session will provide you all the information

My Elective Presentation - . by emily mitchell (children’s nurse). aims and objectives for my elective. improve

Why I Decided To Take Technology As a Elective Course? - . by: juan spenceriii. in everyday life people use technology

My Elective Placement at Dorothy House Hospice, Winsley January – February 2011 - . my role: to take part in the care