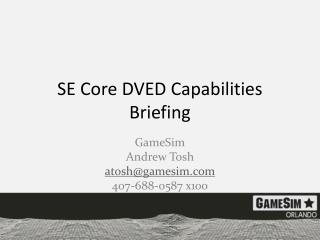 2003 RESULTS BRIEFING - Tt. 2003 results briefing. corporate profile. tt. who we are. one of the largest international

PowerPoint presentation by Médecins Sans Frontières / Doctors Without Borders (MSF) UK - Life on the margins: the

The History of the PlayStation - . the

GameSim Capabilities Briefing - . software for the game and simulation industries. about gamesim. founded in 2008 to

UNCTAD Work on Competition Law and Policy and its Contribution to Development - . presentation by pierre horna ll.m.

Summer Safety Campaign - . the reason people drown . video tape and the. european water safety dvd. is available at the.