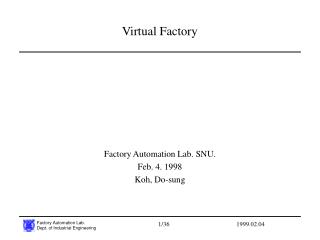 virtual - . virtual reality 1. very nearly a particular thing car ownership is a virtual necessity when you live in the

Factory Farms - . are they environmentally, economically and socially sustainable?. sustainability triangle. the big